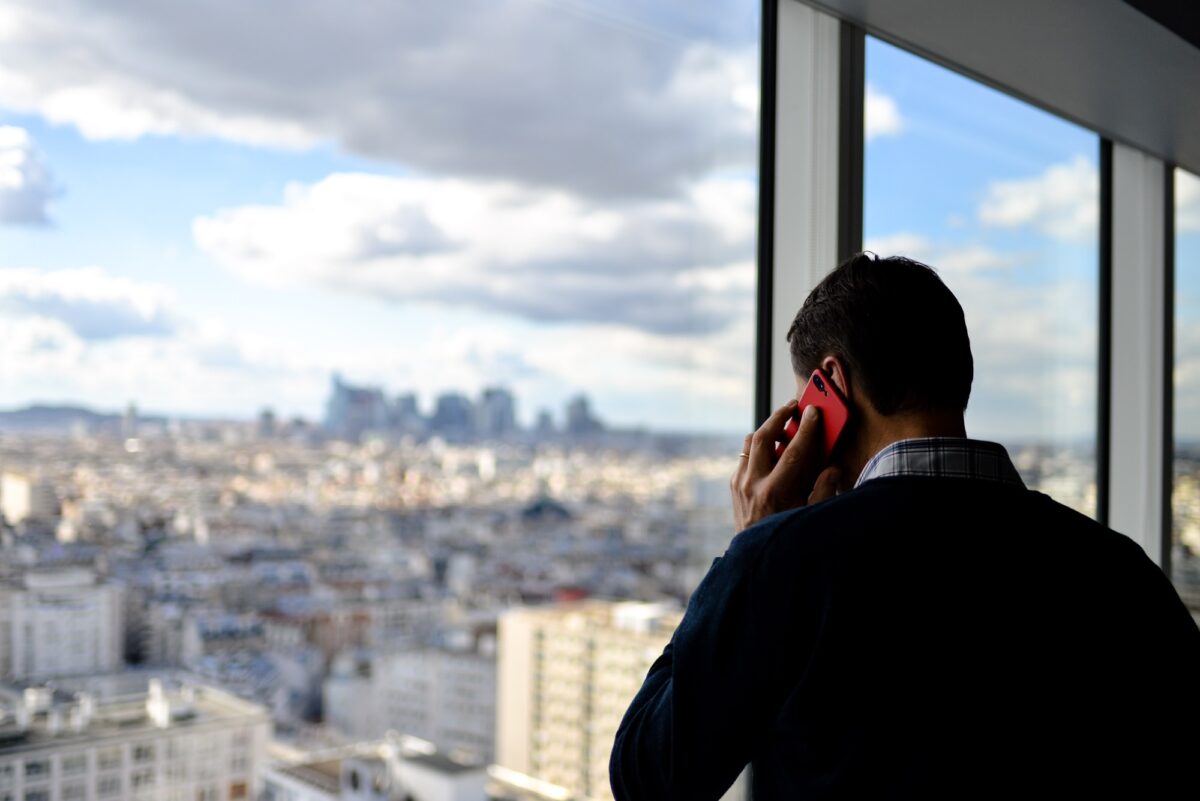 The world of call delivery has experienced significant change within a short period of time. To help you stay updated with the latest developments, this post attempts to summarize everything. Robocall Analytics published a report that revealed that voice traffic rose by 184 percent in 2020 compared to 2019. However, there has also been a rise in scams. Scammers are actively targeting people.

Close to half the US population stated that they miss important calls regularly as such calls tend to be unidentified. About 94 percent of the unidentified calls were left unanswered last year due to the fear of falling victim to fraudulent attempts. When it comes to healthcare, insurance, and financial industries, most consumers reported that they would rather be conducted through voice-over than other communication channels such as video calls, web chat, instant messaging, text, and email.

There has been intense pressure over the past few years. This is why carriers have developed multiple ways to address issues. Industry Trace Back Group is one of the carriers that has designated the Robocall trace back consortium. If it receives a complaint about the termination of service, it opens its case. It has a secure trace back portal for tracking cases. This allows the provider to gain more information. Traceback continues to be repeated until it identifies the originating service provider. Then, either a dead-end is reached, or a point of entry is identified. It reported that over a hundred companies participated in traceback investigations in 2019. Thus, it implicated over 10 million illegal robocalls and led to over 20 civil investigative demands.

The Commission released the latest initiative to implement the TRACED Act and the promotion of the caller ID authentication technology and its deployment. Riles is implemented based on the proposals made by the agency in the First Caller ID Authentication Report. Rules governing caller ID authentication and intermediate providers are considered. The TRACED Act may have extensions to prohibit line-item charges.
Once the STIR/ SHAKEN protocol is fully implemented, it will help eliminate spoofing as carriers will be terminated if they knew about the call originator and did not eliminate scam calls. Now, the protocol does not veto the practices or reputation of the caller.

A group of voice services providers and technology companies announced in November 2020 that they would protect consumers from robocalls by creating a more trustworthy and secure telephone ecosystem. Authenticated Rich Call Data and caller ID will be combined by Twilio Numerical, NetNumber, Everbridge, and Comcast. They will be powered by the STIR/ SHAKEN protocols.

Carriers are also controlling the flow of text messages to protect the interests of consumers. Text blocking is a new trend that has popped up. A major carrier has already announced that debt collection text messages will be prohibited.

Conclusion
Now that you know about the latest developments, you can stay updated. The law is changing to make sure that consumers are protected.