AI is the Now of Debt Collection 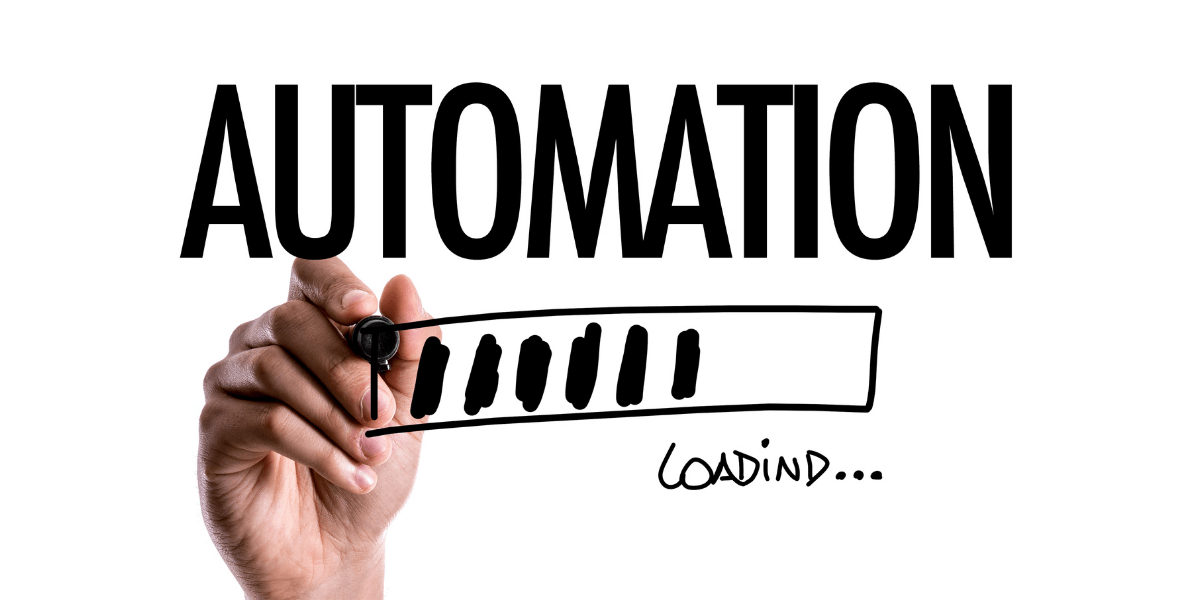 There’s an old saying that goes, “you can’t get blood from a stone.” But what if we could? Artificial Intelligence is the Now of Debt Collection. It has been proven to be more efficient than human beings when collecting payments on past due accounts. Not only does AI collect bills quicker and easier, but it also doesn’t need breaks or sleep. Who wouldn’t want 24/7 collection agents at their disposal? In this blog post, I will share how machine learning is changing debt collection for the better and why it may soon be your best friend in the business, from advanced analytics, text messages, phone calls, chatbots, live chat, online payment collections process, and more in the collections industry.

Artificial Intelligence Machine Learning (AI) technologies focus on intense excitement at the moment, and nowhere more so than in tech-obsessed, where machine learning has been heralded as a revolutionary force that could change everything from banking to driving cars. In just this last year, we’ve seen how artificial intelligence can be used for many things like predicting customer behavior or writing news articles with minimal human intervention. Still, most importantly, it’s increasingly apparent no one thinks about any industry without considering what artificial intelligence and machine revolution might mean for them today!

Before: You’re tired of spending hours on the phone trying to collect payments from your customers. It’s time-consuming, and you never know if they will pay or not.

After: Imagine being able to send a text message to your customer that says “Payment is due” and then have them make payment without even having to pick up the phone? That’s what artificial intelligence and machine can do for you! AI doesn’t get tired or bored as humans do, so it can continue sending messages until payment is made. 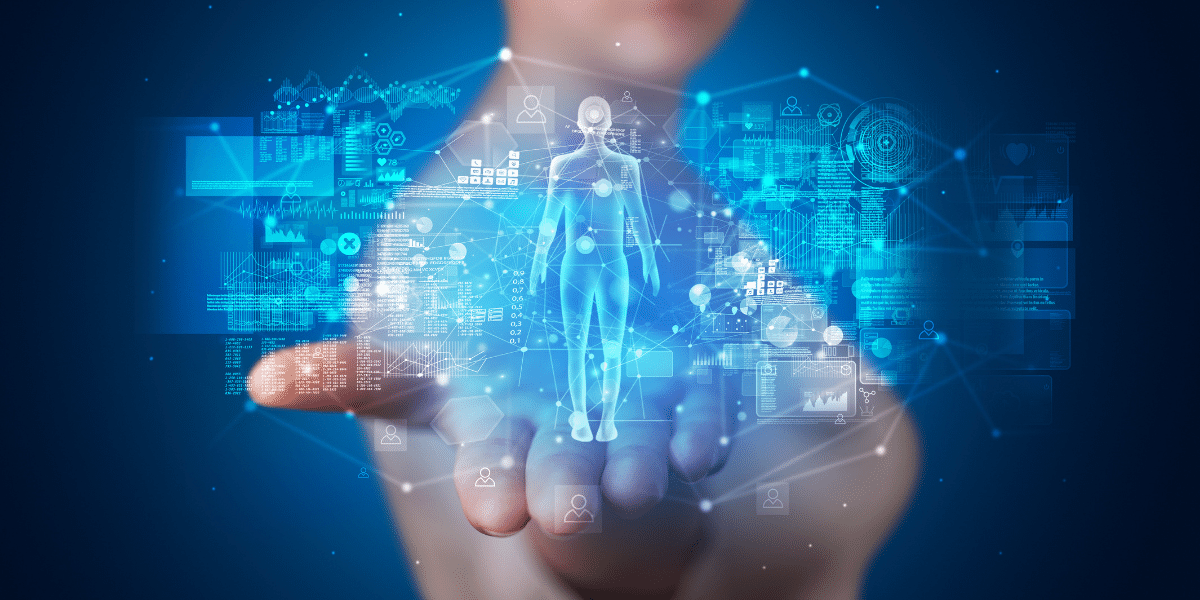 The future of debt collection lies in A.I. because it makes debt collection payments easier than ever before within digital channels, increasing data collection rates. Not only does AI collect faster and more efficiently than human beings, but it also doesn’t need breaks or sleep ” no zZz… business intelligence AI will make you a super collection agency.

The Paradigm for Debt Collection

The new paradigm for collection agencies is to turn the tables and offer relief instead of terror. Debtors are given a chance at redemption, making it easier on them as they face their mistakes head-on with their dignity intact.

The image problem that traditional debt collectors have been trying to fix has turned into an opportunity for those who care about consumers’ well-being more than making money off someone’s misfortune.

Debt collectors are often faced with the difficult task of collecting money owed to them. These people who work in the debt collection businesses have had many stereotypes associated with their job, and they’re looking for ways to change that by using technology that has automated messages, call effectiveness, creatively so as not only to improve customer service but also to make themselves more marketable than ever before. Machine learning tools these professionals can use effectively when trying to be innovative; it’s been shown how this has helped remove some negative stigma from the profession while simultaneously allowing those who collect debts professionally to find new avenues to excel further earning potentials.

Data fragmentation makes it difficult for debtors and the companies that collect their debts to communicate effectively.

Data fragmentation can make communication between a debtor and an organization collecting overdue bills more complicated. This is because data often get fragmented when people move from one location to another or change jobs, causing them not to be aware of correspondence due concerning unpaid debt until at some point later down the line – if they are ever made aware of it at all.

When debtors ask for copies of invoices, the process becomes chaotic as it often involves navigating various diverse client IT systems. Confused by this new demand from callers, many debt collection agencies will understandably be reluctant to comply with these requests and instead offer a general summary of their case against them without knowing if they have enough information on hand to do so properly or even whether there is any proof that can back up their claims at all! This kind of data fragmentation continues to put pressure not just on collectors but also on those being hounded about past due balances that are, in fact, legitimate too. ” Poor Debt Collection Strategy ” 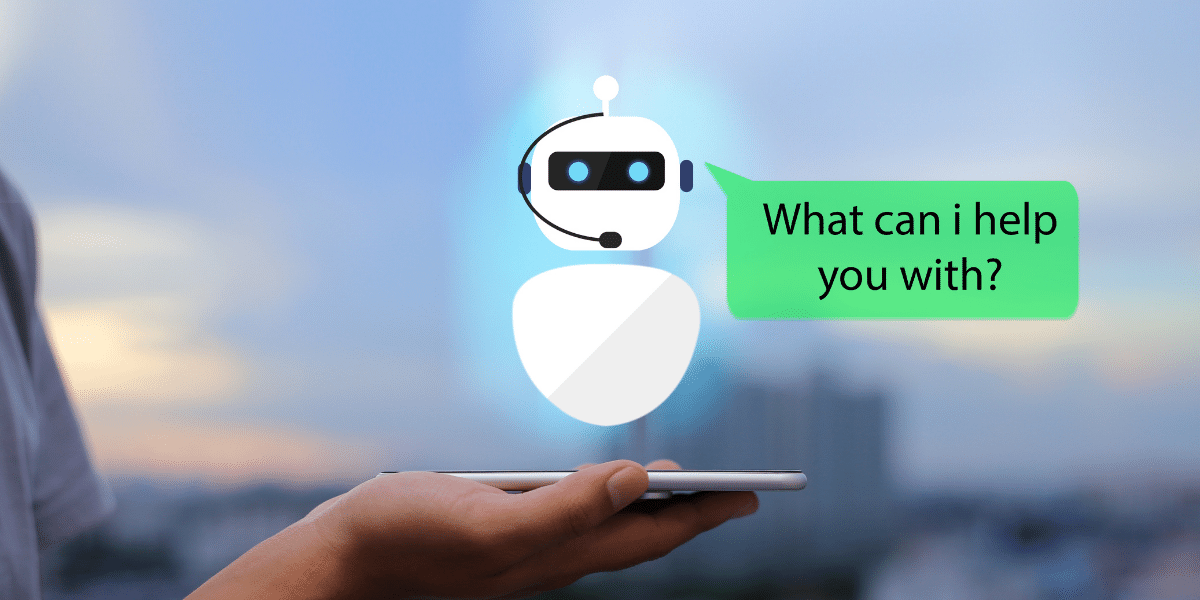 Machine learning will be used in the future to identify and classify documents for debt claims better. Through integrate artificial intelligence machine learning techniques, computers are taught by example how different document images should look based on their content type (e.g., invoices) or what tags they have attached already, such as “debt claim.” The system can then search through collections of these tagged items looking for matching ones with similar features that need more work done to them – like sorting something into a new category if it has not been classified yet.

The financial services are always trying out new ways to get things done faster and easier, so machine learning algorithms systems could help make this happen behind the scenes with data fragmentation issues, among other tasks involving sifting through large amounts of text-based information.

One of the key issues with debt claims is that there can be a lot of historical data fragmentation. This often leads to cases not being resolved promptly and documents getting lost because they’re unorganized or hard to find, among other things. AI systems are great for sorting through these problems by tagging all relevant pieces into one case file, so you don’t have any more confusion about what’s going on behind the scenes when dealing with your company’s paperwork.

AI development has made it possible for companies to use voice as a biometric tool in authentication. This is an exciting prospect because human voices are more difficult to imitate than other methods like passwords. However, there remains the danger that this sensitive information could become public knowledge if hacked by cybercriminals with sufficient expertise and resources.

Conversations with debt collectors are never a pleasant experience. But imagine if the collector was not an individual, but rather a machine learning that could speak at length and answer any question about your debts? Artificial intelligence in this industry can improve communication between agencies and customers and better understand consumer debt itself!

The uses for Artificial Intelligence are great, from improving communications to developing a complete understanding of personal debt.

It’s a known fact that AI business intelligence can understand vast amounts of data at lightning speed, and customer experience with complex financial histories or equally complicated needs-algorithms could be better equipped than humans in designing repayment plans.

One of the major benefits to AI systems is that they can understand vast amounts of data faster than a human operator. For customers with complex financial histories and equally complex needs, this could mean AIs would be better at designing repayment plans. Perhaps we need some new approaches to get them out there? Some people have had success using these pattern recognition abilities from algorithms on such huge sets of information it can reveal patterns never seen before by humans!

Stay ahead! The future of debt collection is a murky one. One thing that will help clear it up, though, and bolster the entire industry in the process? Artificial Intelligence Machine (AI). Leveraging ai will likely find many uses for this sector – from allowing information on individual cases to be collected together with documents available for those who need them to provide insights into why people get themselves into dire financial straits and how they can avoid getting there again. This could make lending more responsible too: after all, when you’re trying to collect debts or lend money responsibly yourself, then knowing where your clientele might have gone wrong before would surely come in useful!

The world is changing. Artificial intelligence (AI) and machine learning are now being applied to the debt collection process, with digital tools that can automate looking for delinquent debts. The result? Payments from a company’s customers are collected faster than ever before – often within days or weeks after an account is overdue rather than months as it would have been in the past. 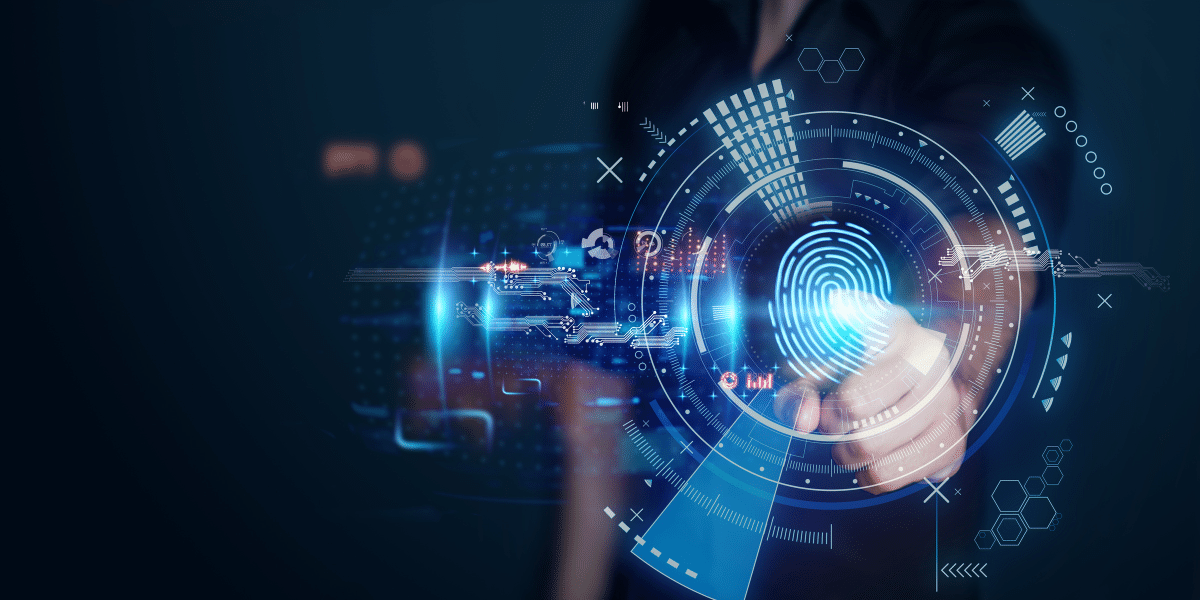 Consumer preferences shift! The new paradigm for debt collection is to turn the tables and offer relief instead of terror. Debtors are given a chance at redemption, making it easier on them as they face their mistakes head-on with dignity intact. This has helped those harmed by traditional collectors and made life much more pleasant for these professionals themselves. That’s because now there doesn’t need to be any animosity or anger when collecting debts from people – just empathy and understanding that everyone makes mistakes sometimes. Click here if you want some help turning your organization into one which helps consumers rather than hurts them!